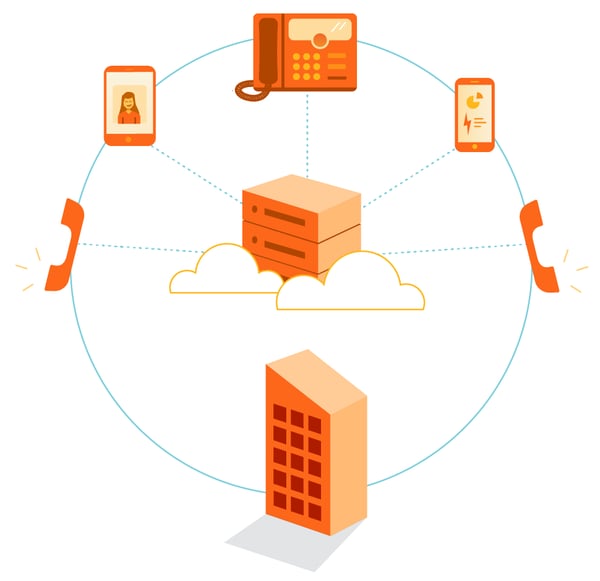 It’s no secret that technology is both a blessing and a curse. Whether you like it or not, much of the information today is exchanged online, and it appears that the internet will only become a more integral part of society as time moves forward. The cyber world’s ability to expedite data and instantaneously connect people around the world is highly impressive. But at the same time, individuals and companies have acquired a new responsibility to protect information, which seems to be an ongoing issue. Since many remain in the dark of cybersecurity risks, how are you supposed to prevent them? Here is a list of the top 5 security risks for businesses in 2018.

As previously mentioned, people tend to be uneducated when it comes to cybersecurity. According to Cybint News, employees tend to be the greatest liability for companies when it comes to cybersecurity. Additionally, researched conducted by the CERT Insider Threat Center at Carnegie Mellon University shows that day to day activity by employees often introduces cybersecurity risks to companies, whether it’s opening e-mails, clicking links, or downloading documents that are malware. Although preventing this problem may seem unfeasible, especially when considering a company’s size, it is not impossible. Educating employees on cyber risks is a crucial step toward understanding the risks and consequences.  A company may spend a lot of money on great technology, but if employees don’t submit to instructions, the cybersecurity program lacks success. 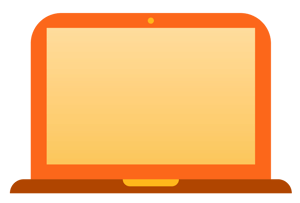 2. Bring Your Own Device Policies
Evidently, most people own a smartphone, tablet, or laptop, and most companies require employees to complete work using their own device with it being more convenient and cost-effective.

Although practical, using your own device still presents dangers to a company’s cybersecurity. Most people do not have the same level of security on their personal devices as a company may have on their software programs, making personal devices more susceptible to hackers. Again, it’s crucial that employees remain
educated on cybersecurity risks. 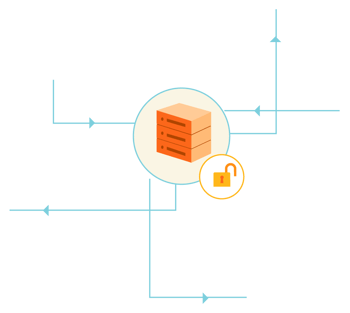 
A data breach occurs when important, sensitive, or confidential information becomes illegally accessed. Millions of individuals and many companies have experienced their fair share of data breaches in the last few years. Unfortunately, risks associated with data breaches are only becoming exacerbated by the expansion of technology, awareness of threats, and carelessness by regulators. Additionally, hackers have more resources to infiltrate software systems. For example, in 2018, Under Armour, a popular athletic brand, was breached by hackers, giving them access to usernames, e-mail addresses, and passwords for nearly 150 million users. Data exposure, another form of a data breach, lurks as an ever-growing threat to cybersecurity. Data exposure is when data is improperly stored, thus becoming accessible to anyone. This often happens when software users require negligible authorization to the information. An example of an opportunity for potential data exposure is when Twitter admitted that it had been storing user passwords in an unprotected internal log, thus granting access to anyone. 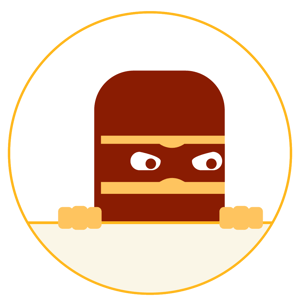 Cyberattacks have become more common and will continue to expand with the increase of cybercriminal resources and minimal knowledge required to execute these attacks. It is no longer a challenge to enter the world of cybercrime either, and prior stigma associated with it has also lessened over the years. In fact, incentives appear to outweigh the ethical issues often associated with cybercrime since the internet is often viewed as a place that doesn’t really “exist.” Ransomware serves as one example of a growing cybercrime. It’s a form of malware that attacks your computer, takes hold of information, and then refuses to release the data until a ransom is paid. 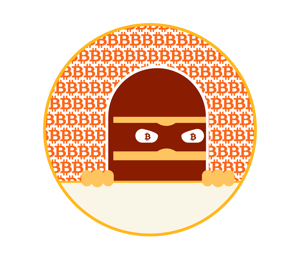 Certainly a more recent phenomenon, mining cryptocurrencies is becoming increasingly popular, and not one to likely fade away anytime soon. Many hackers use cryptocurrency as ransom, and new strategies are emerging. In fact, The IT Security Guru believes it to be on track toward becoming the biggest cybercrime. Although the technology behind cryptomining is complex and requires a lot of information, hackers are finding new ways to secretly implement malware onto computers of innocent bystanders. Hackers are discovering ways in which they can infect a computer while it does all the dirty work and the hacker makes a profit.

Knowledge is power when it comes to cybercrime! Knowing the most prevalent cybercrimes can help you set up business practices and implement systems to prevent them from ever happening to your business. 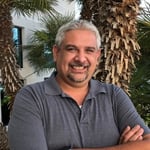 Gideon Ford is a Professional Services Help Desk Technician for Office1 working to solve all issues related to IT. Gideon has worked with IT for nearly a decade and is familiar with Information Systems Security, Networking, SMB and Mobile Technologies, and providing remote support for those users. He has also worked with and supported a Department of Defense Aviation Contractor providing Network and Security support. Provided Mobile device technical support for a wireless carrier and most recently was part of AppleCare’s Senior Technical support team. Gideon Received his Bachelor of Science in 2012 from Westwood College in Denver in Information Systems Security. In addition to his degree specialty, he has trained in the areas of A+, Network+, and Security+ to name a few.