Office communication is an essential but often overlooked concept. Think about all of those AI articles, news about the latest hacking and a smorgasbord of other technology ‘breaking news’. They are necessary to read and important to have a successful office ecosystem, but sometimes it’s important to remember the more human side of things. Even though office technology and digitization is necessary for the growth of any office, it’s imperative to communicate important data and other critical information clearly and consistently since that drives innovation and saves a lot of annoyance and pain. We listed out 4 fails every office can fall into when communications isn’t in sync across employees and offices. 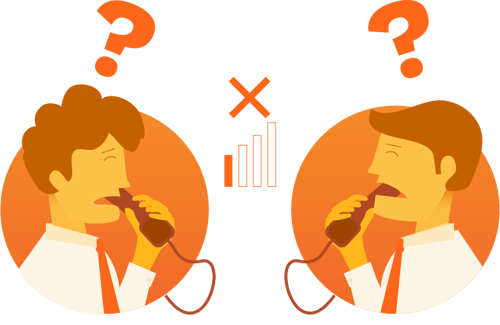 How many times have you ever just gotten a curt reply like “okay” or “yes” and wondered… okay, but what does that mean? It is like typing out an informative text only for someone to reply with a simple “k”. This is not only frustrating but it can also lead to mistakes and failures in the office that can be damaging. Without a concrete answer, you are left to just guessing or leaving things up to chance hoping it will work out the way you want it to without being able to check things over. What is worse is getting no answer at all or communication of important data just not taking place in general because it doesn’t seem “important”. What’s more important is getting the job done and making investments worthwhile, right? True, but without communication, it can make that moot.

A classic example is when NASA and Lockheed used different measurements for their Mars Climate Orbiter in 1999. Their software used different units of measurement for their calculations. NASA makes a point that both sides should most likely have checked their math and tested for accuracy but a simple conversation specifying things and making sure that there was no ambiguity could have solved this as well. This is a clear case of communication failure that resulted in the loss of advanced expensive technology. Maybe your office won’t be building a Mars probe, but it could be handling something important and end up in the same scenario as Lockheed and NASA.

Bad Automated Communication in the Office

This seems strange because automated customer service is the future and is the best solution for all customer service needs, but like all automation, it needs to be implemented successfully in order to optimize office work efficiency as well as leave customers and others satisfied thoroughly. When implemented incorrectly, people have to go through misrouting errors, pressing their keypad several times, restating their question to the automated voice, etc. This can be frustrating and when they finally reach a real person they can start off angry and unwilling to properly communicate. In essence, automated communication, which was supposed to make communication clearer and easier, instead creates a toxic environment. 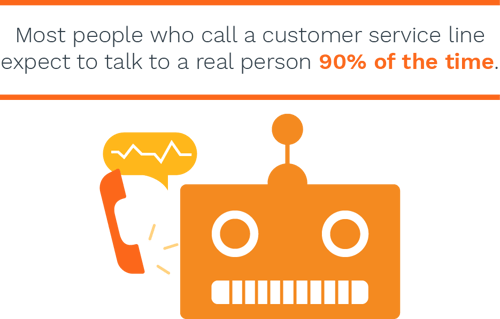 This, however, does not mean they always need to talk to a person as successful communication done by automation can get their usually simple questions answered quickly and efficiently and leave the more complex issues to actual people in the office. Avoiding the pitfall of having frustratingly complex and unoptimized automation prevents communication in the office on the same reputation of robot-callers saying they need your SSN and a $300 check or else you’re going to jail.

Blockbuster “laughed [Netflix] out of their office” back when Netflix was trying to make a deal with Blockbuster to handle their online component. Considering the giant that Netflix has become in the streaming services industry and Blockbuster ending up to becoming what it is now, empty stores across America with their ticket stub logo’s outline still etched on the building’s front, perhaps it would have done Blockbuster some good to actually effectively communicate with Netflix instead of laughing them out of their offices.

Office communication, even between rivals or people you dislike, is important. Communicating about important topics, cases, projects, and proposals are essential and ignoring any communication is a blunder waiting to happen. If you got a past-due notice you wouldn’t ignore it, so ignoring communication even if it seems unimportant or trivial at the time makes things complicated in the future.

Not Listening to Feedback

Does it ever feel like the office is only listening to the sweet melody of making money? This is great and important but letting it become a siren song and lead the office to chase solely profit and optimizing workflow as opposed to listening to the people your office works with is not the best move. It’s important not to disregard feedback and to acknowledge it while communicating effectively and clearly with those your office affects. 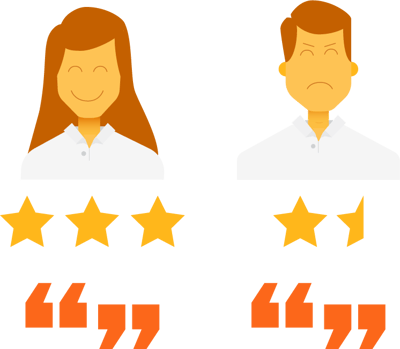 Think about Myspace, the once giant social media platform that almost everyone had during the mighty heydays of the 2000s. What was once a platform that allowed people to connect together with friends turned into a giant advertising platform chasing profit. What the new owners of Myspace did not realize is the move away from Myspace to platforms like Facebook. Perhaps if Myspace listened to its user base and communicated with them to understand what they wanted Facebook would have a larger rival.

Communication is not going to cause apocalyptic levels of destruction in your office if not done right, sometimes these fails can be funny or lead to some minor hindrances but some of these fails are serious and can certainly have the potential to cause some big issues that lead to other catastrophes. An office ecosystem is strong because those inside it can communicate well and talk about the important things to get done.